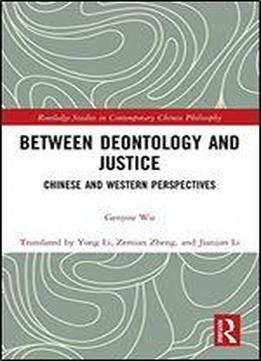 In China, political philosophy is still a comparatively new academic discipline. While there is no such phrase as political philosophy in ancient Chinese texts, there are elements within them that could be considered part of that field. Central questions of Chinese ancient political philosophy include the legitimacy of the source of political power, the foundation of moral rationality for the use of political power, and the purpose of political activities. This book explores the ideas of rights, the foundations of law, transference of power, democracy and other topics as debated in ancient times. Focusing on important political thinkers in Chinese history, such as Kongzi, Laozi, Xu Fuguan, Liang Qichao, and Li Dazhao, the book explains characteristics that are particular to China, such as the system of abdication, the general will of the people, and the society of Great Harmony. While making comparisons between Chinese and Western political philosophy, the book also discusses how to establish a Chinese modern state and how to promote Chinese culture today so that it can influence more and more people around the world. The book will be a valuable reference for scholars of Chinese philosophy, political philosophy, and Chinese culture.