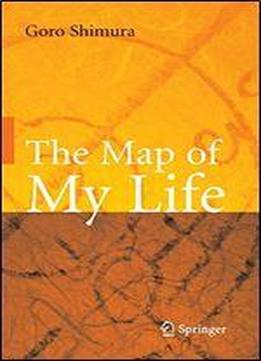 In this book, the author writes freely and often humorously about his life, beginning with his earliest childhood days. He describes his survival of American bombing raids when he was a teenager in Japan, his emergence as a researcher in a post-war university system that was seriously deficient, and his life as a mature mathematician in Princeton and in the international academic community. Every page of this memoir contains personal observations and striking stories. Such luminaries as Chevalley, Oppenheimer, Siegel, and Weil figure prominently in its anecdotes. Goro Shimura is Professor Emeritus of Mathematics at Princeton University. In 1996, he received the Leroy P. Steele Prize for Lifetime Achievement from the American Mathematical Society. He is the author of Elementary Dirichlet Series and Modular Forms (Springer 2007), Arithmeticity in the Theory of Automorphic Forms (AMS 2000), and Introduction to the Arithmetic Theory of Automorphic Functions (Princeton University Press 1971).